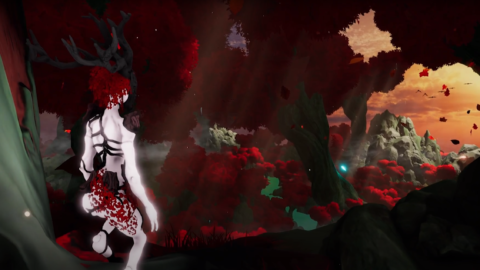 The second project of Loophole Interactive, which never made it to release. BossForge was to be a co-op arena experience where the players ability to create what they like is in focus. The player can create their own playstyle by creating their own spells, or create a whole encounter to challenge themselves or their friends!

My major contributions for BossForge are as follows. The spell system, where you can mix and match runes to get different kinds of spells. Visual effects, including particle effects and shaders for all of the different spells, characters and clutter. Game design, the basic idea and further improvements to its current state.

A demo of the game is downloadable here here!